The National Basketball Association (NBA) has opened it’s first-ever Basketball school today in Mumbai, India. It’s basically a network of tuition-based basketball development programmes for young ballers (male and female) between ages 6-18 throughout the world. The goal is to increase the pool of players who have the talent to attend these academies around the world. Top players at each Basketball School will have an opportunity to attend NBA Academies. Additional NBA Basketball School’s will be launched in India and other countries in the coming months.

The NBA Basketball School curriculum is designed to help players, parents, coaches, and organizations to better understand the process of improvement which has been developed by the NBA’s Elite Basketball Development team in consultation with current and former NBA coaches, NBA players, and player development experts.

The comprehensive curriculum covers on-court training, conditioning, and basketball education for young players ages 6-18 and will be implemented by local coaches working directly with the NBA’s International Basketball Operations staff around the world. 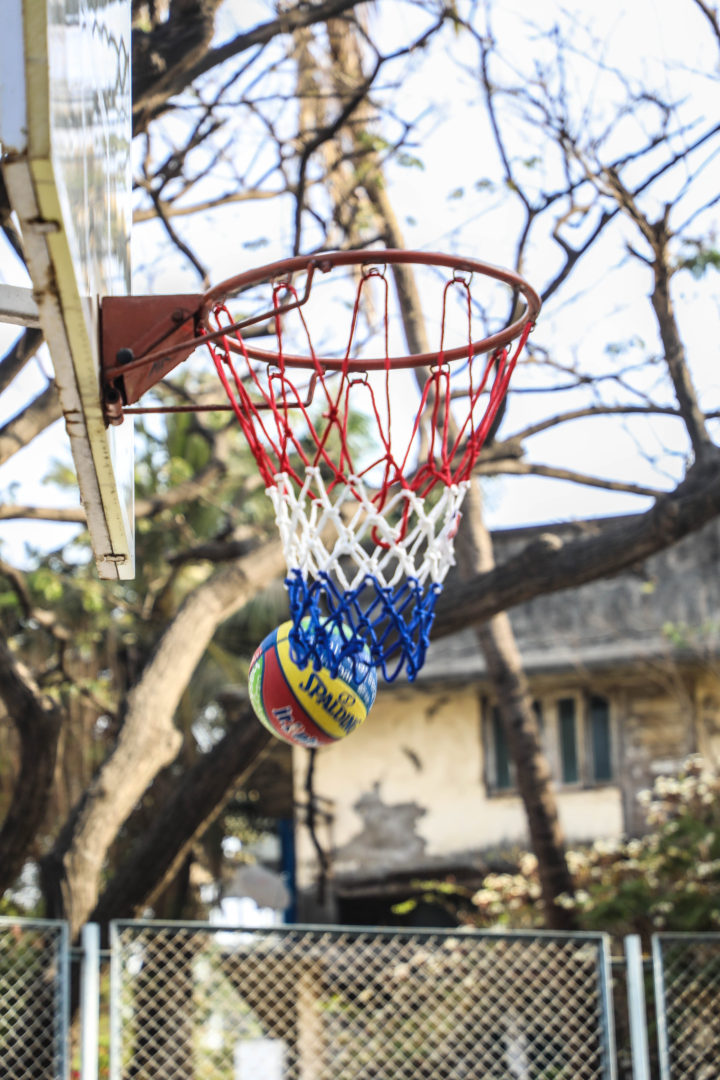 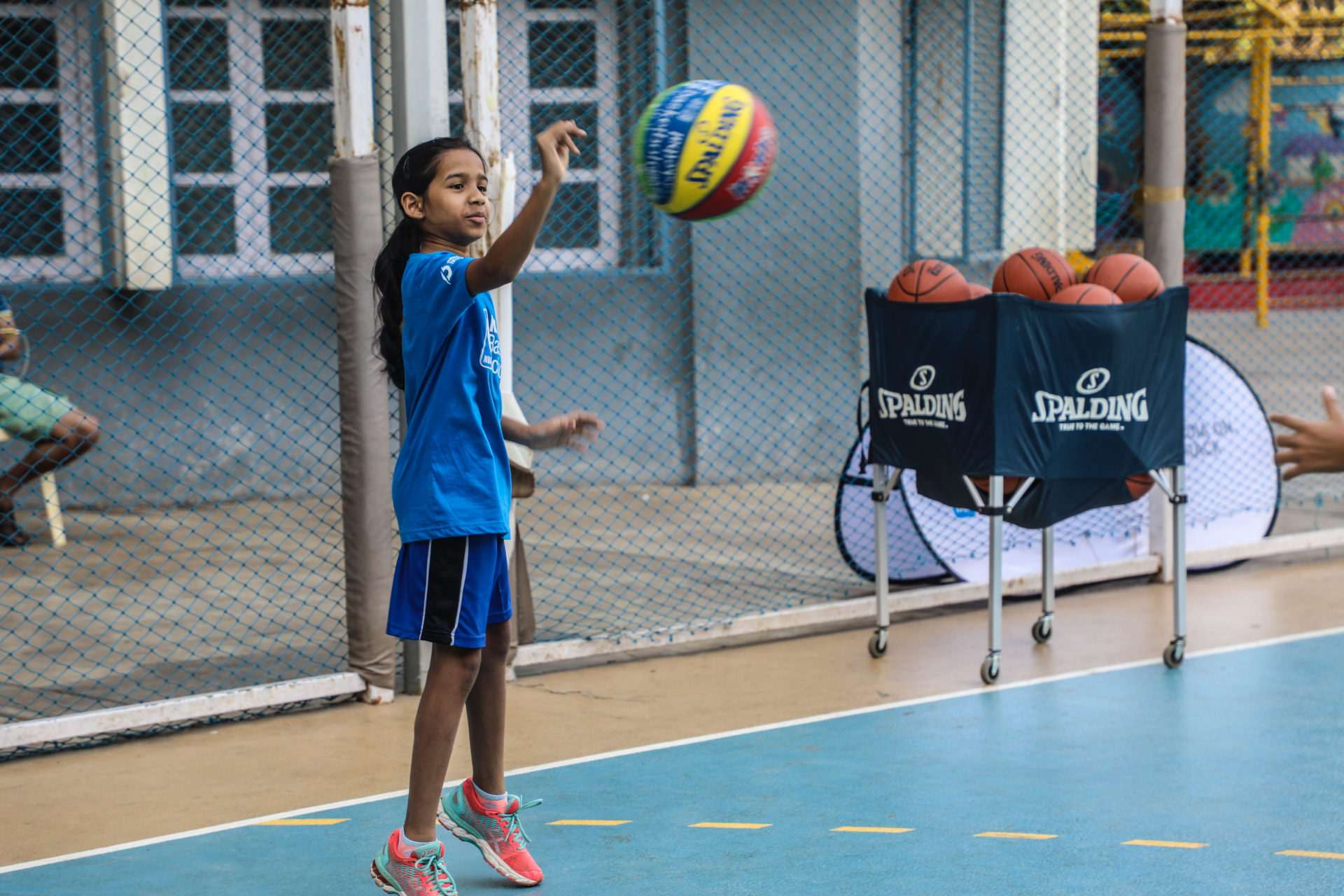 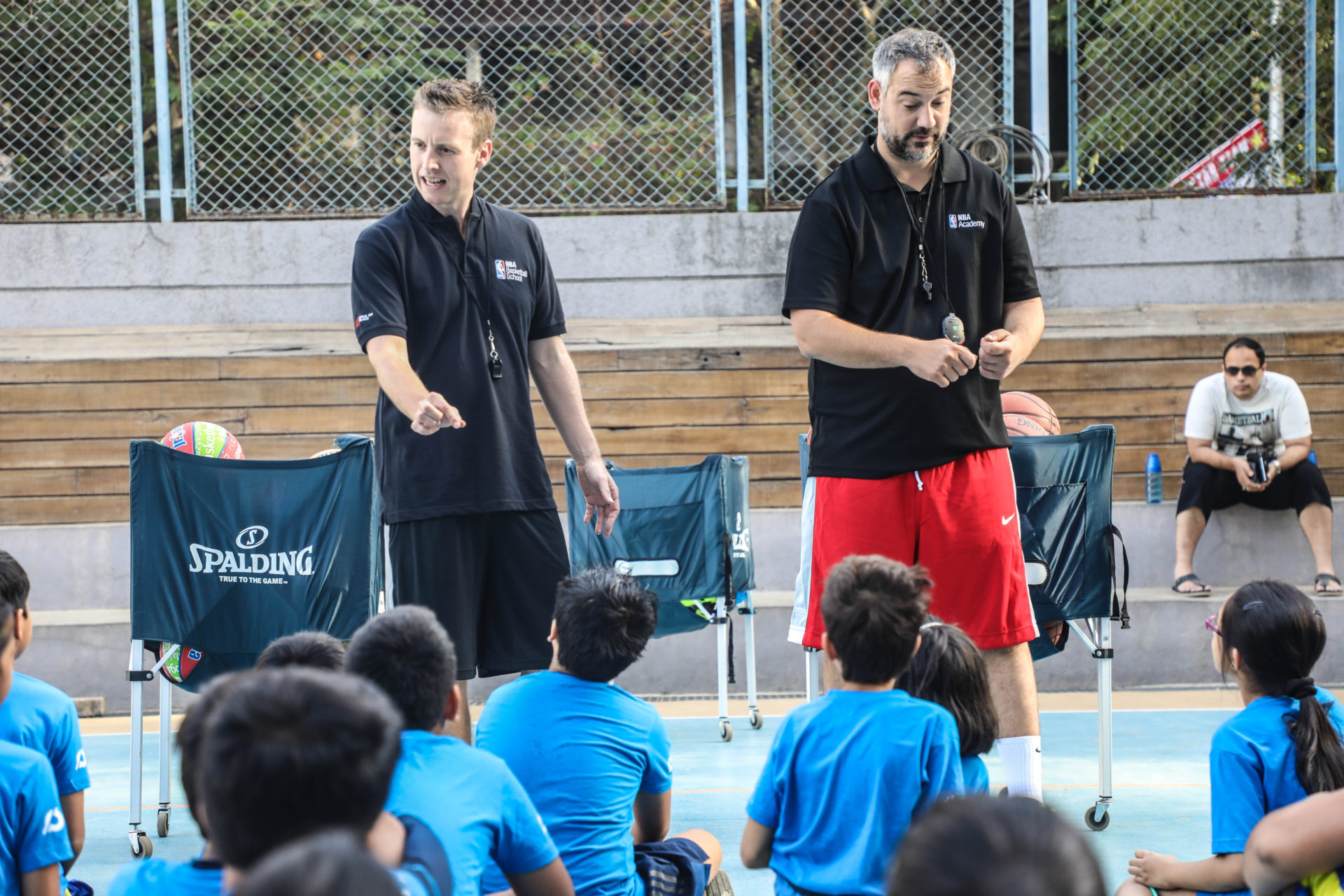 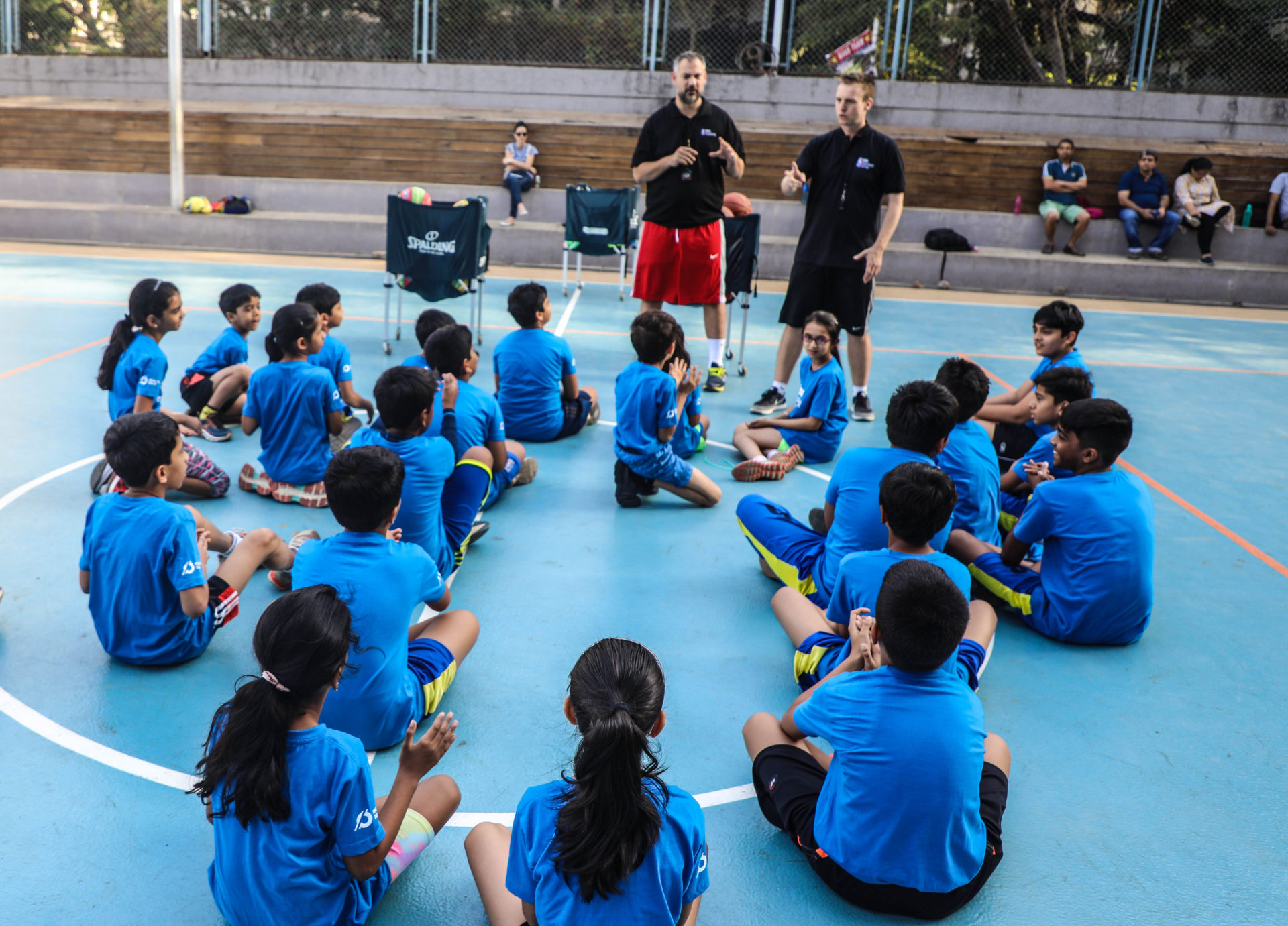 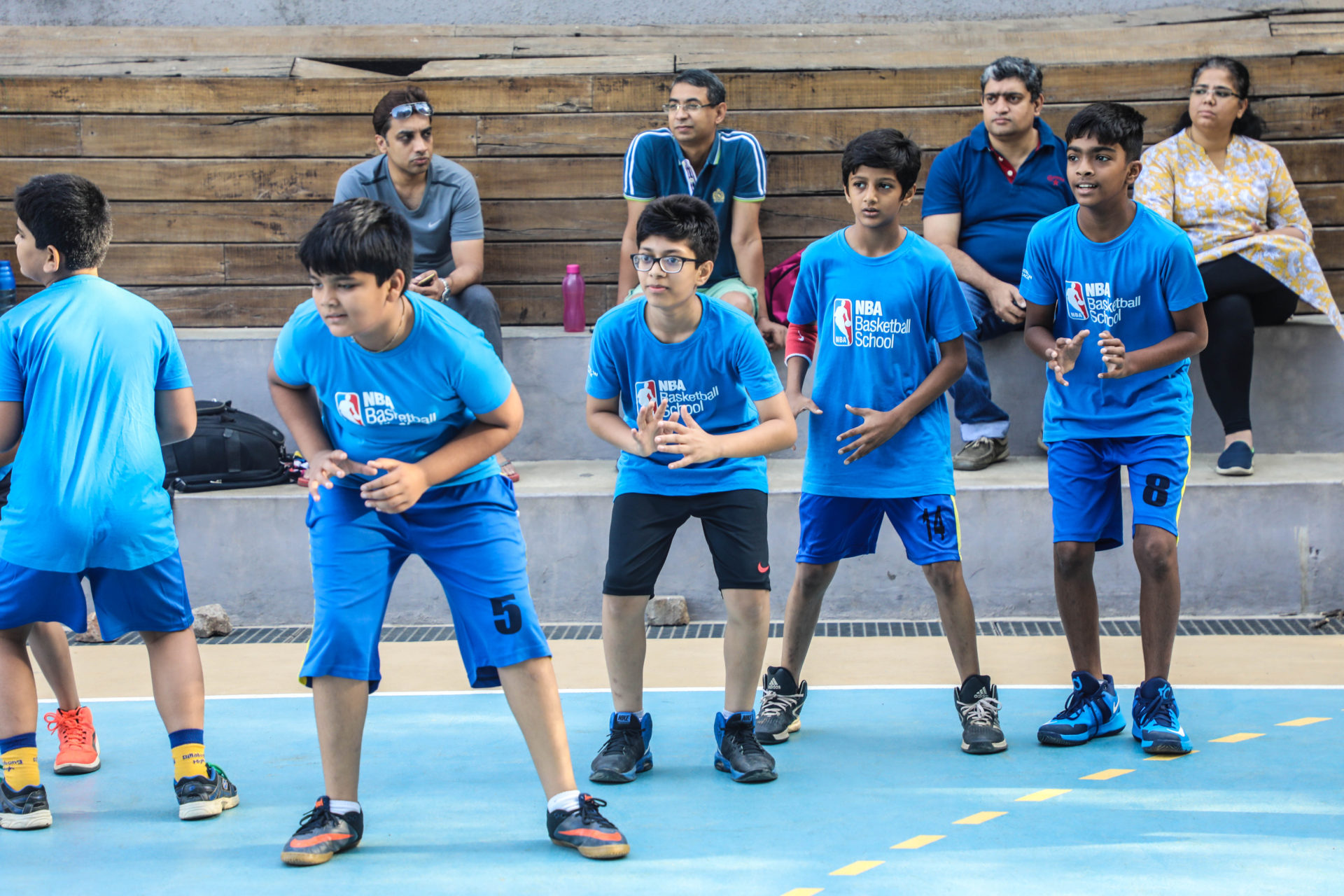 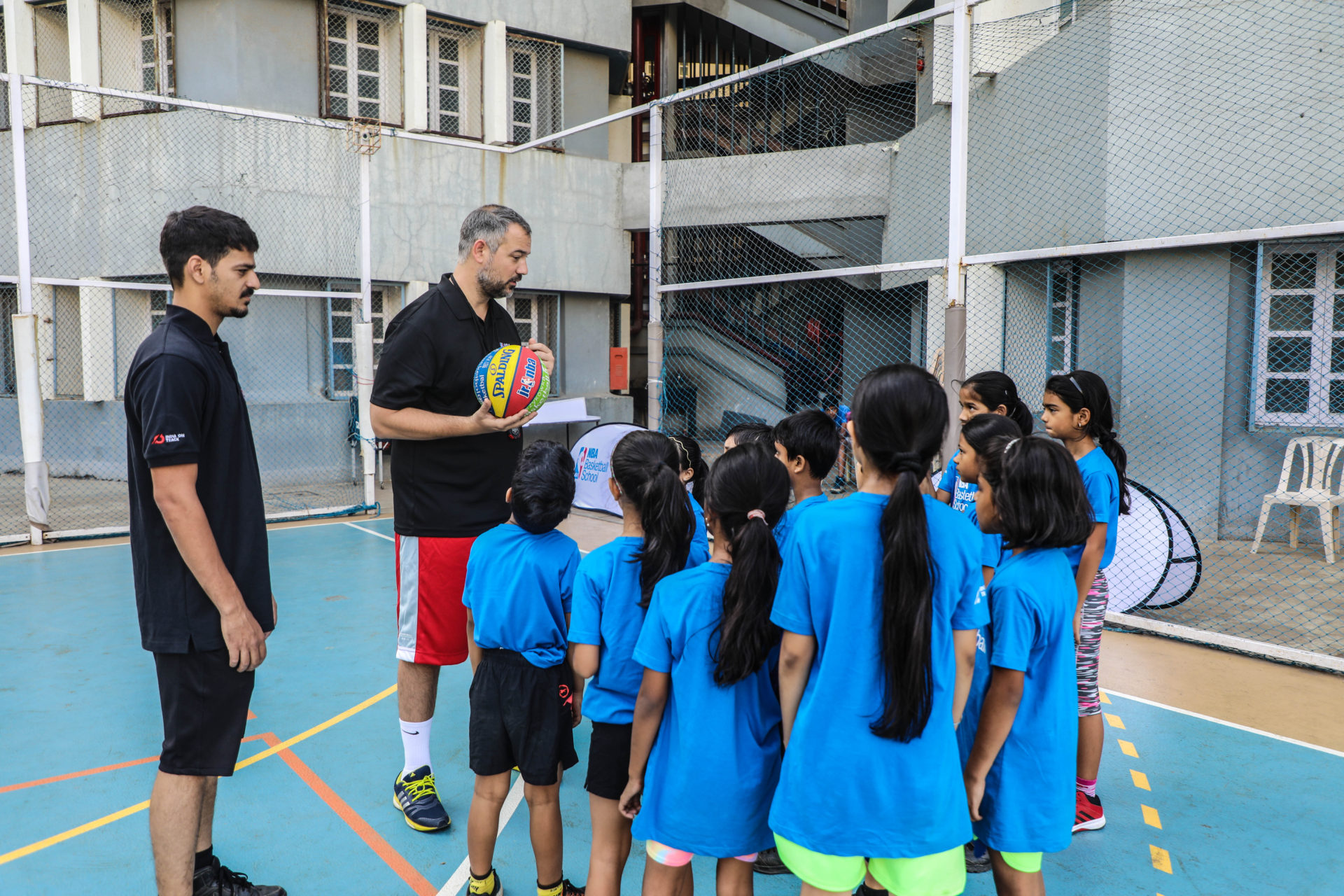 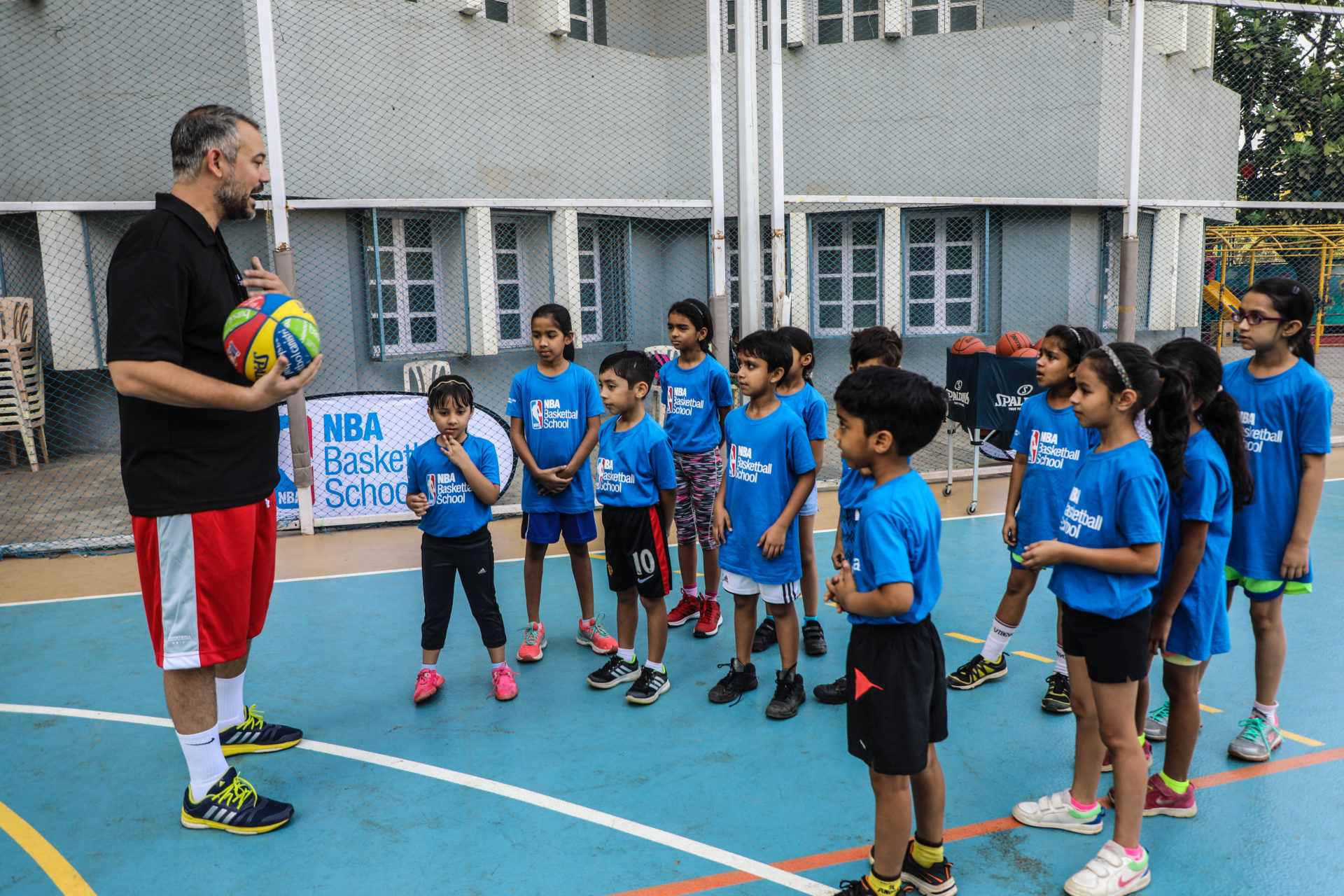 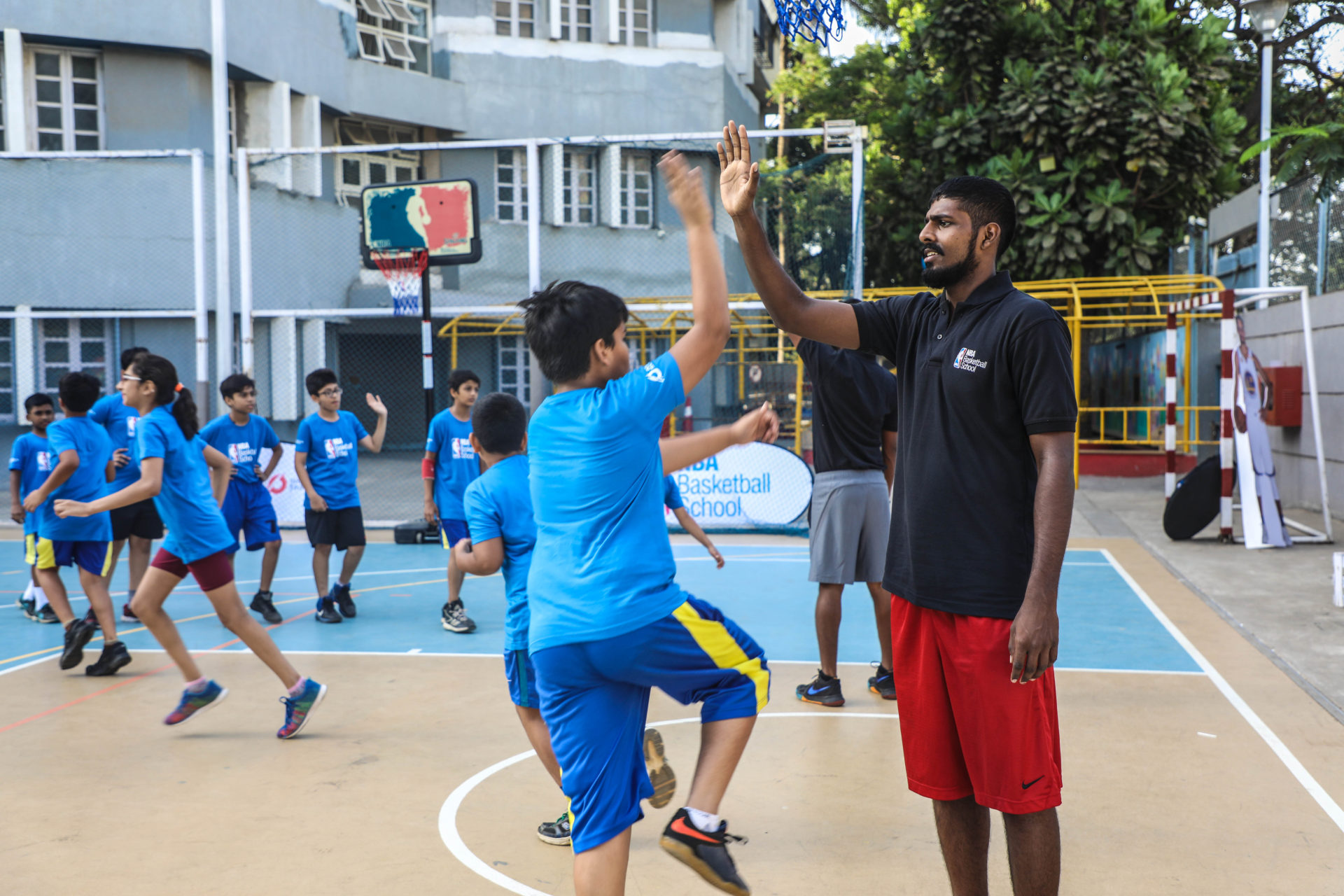 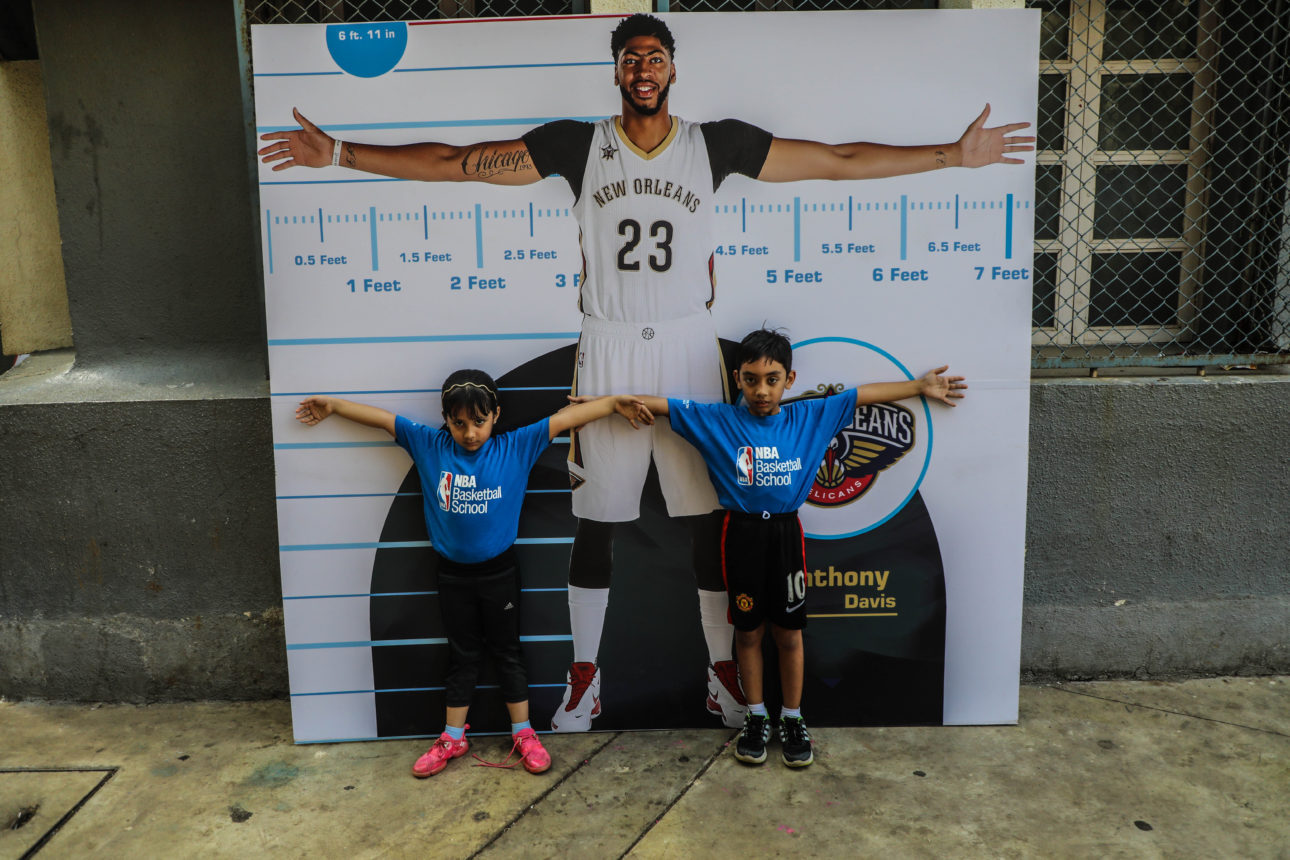 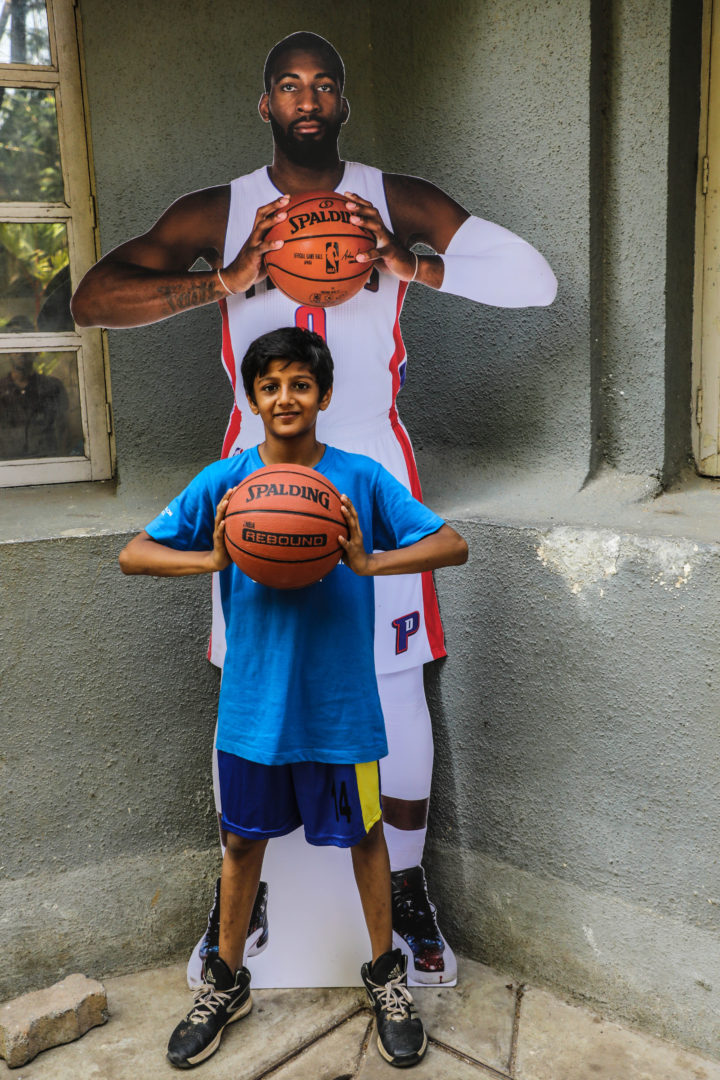 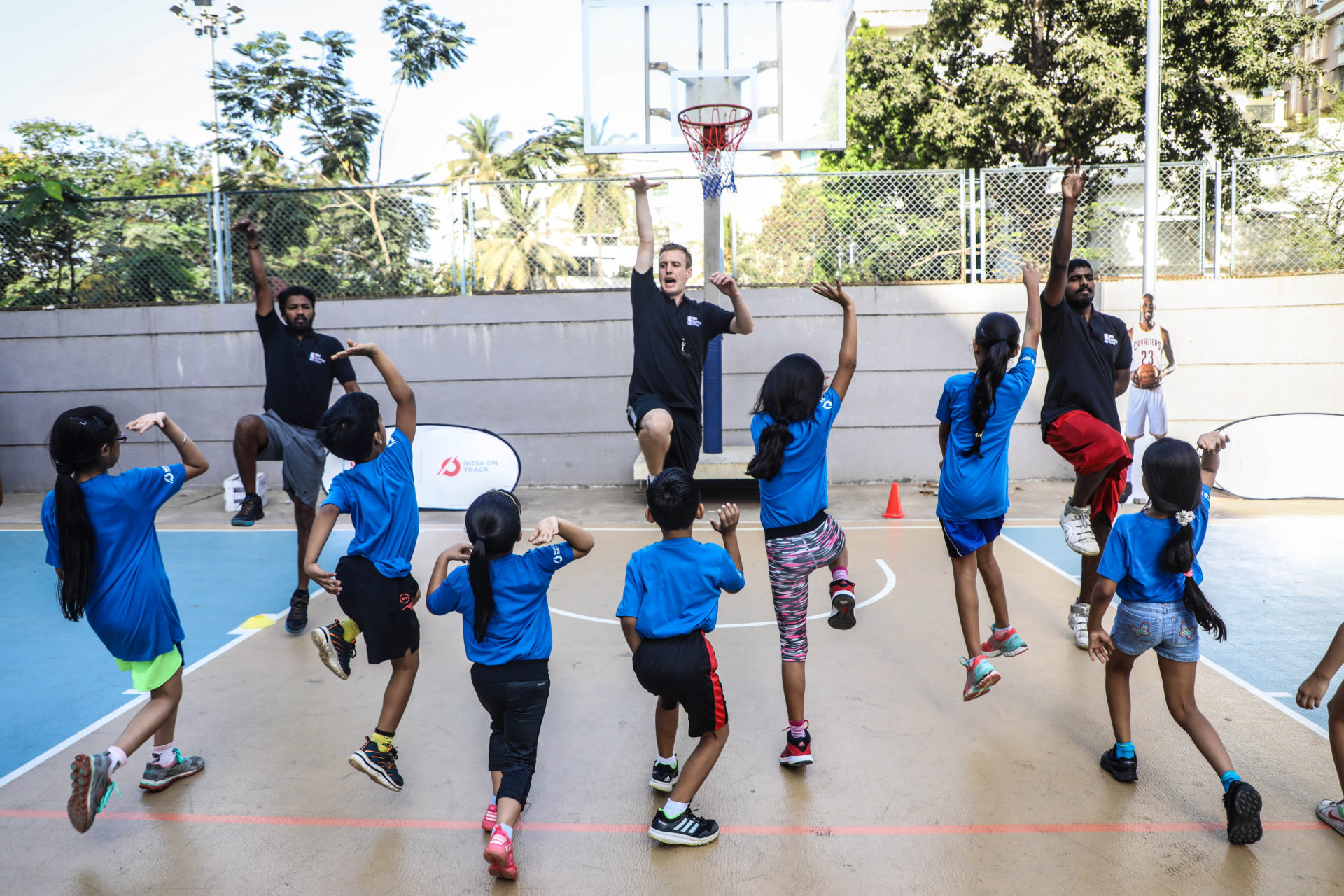 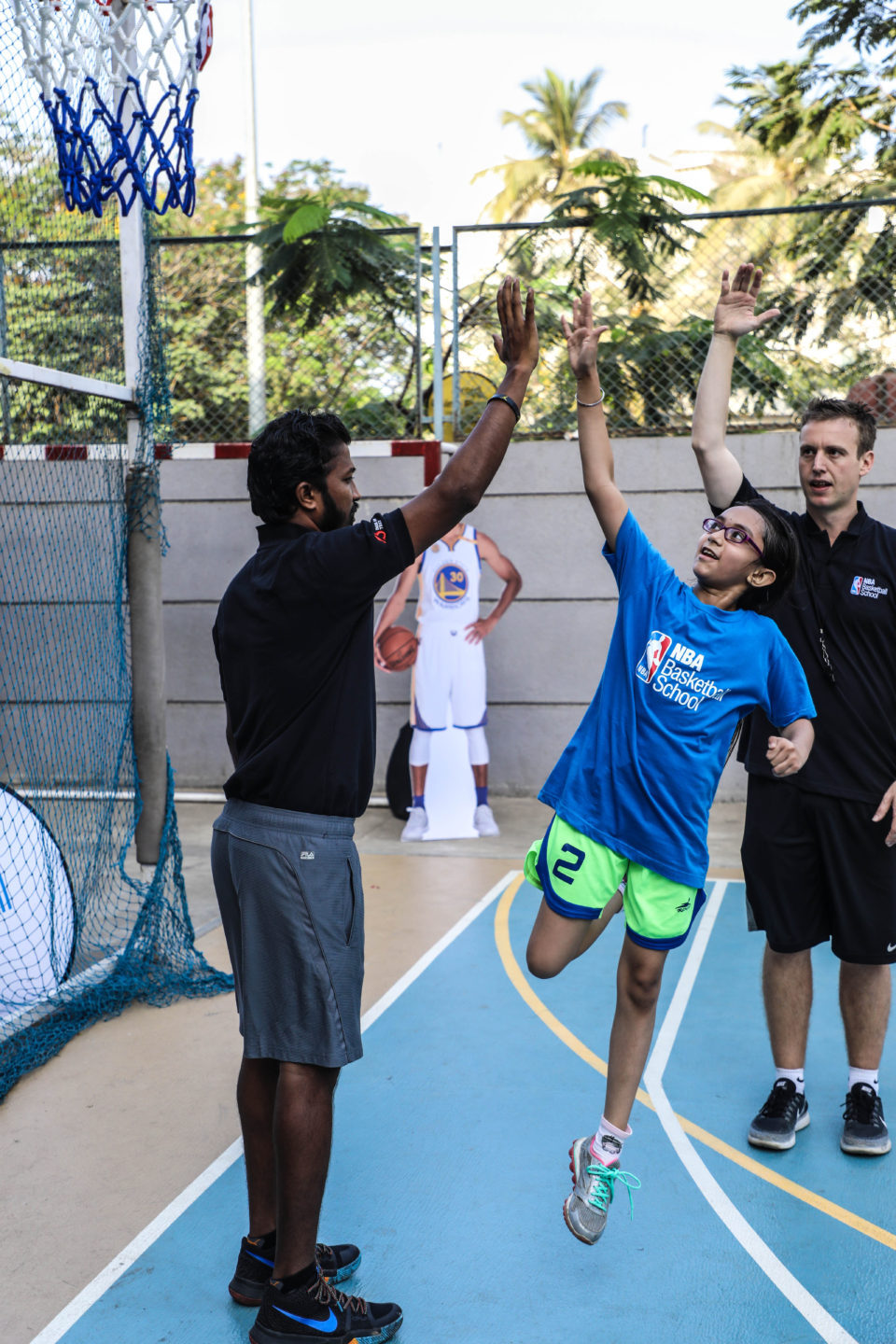 The new initiative taken by NBA and India On Track (IOT) adds an additional layer to the NBA’s existing basketball development efforts, including the Jr. NBA, Basketball Without Borders (BWB) and NBA Academies. The Jr. NBA, the league’s global youth basketball participation programme for boys and girls, will help identify young players who have the talent to attend NBA Basketball School’s. From there, the top players at each NBA Basketball School will have the opportunity to be selected to attend NBA Academies, the league’s network of elite basketball training centres around the world to develop top international male and female prospects.